Menu
Get In Touch

We demand of ourselves that we provide excellent service to our clients, but we cannot be all things to all people. Therefore, our practice is restricted to those areas where our special training or expertise allows us to render the highest quality service at a price which our fellow citizens can afford.

We view litigation as a last resort. We seek to settle disputes rather than to inflame them, acknowledging that sometimes conflicts are unavoidable. We feel that many disputes can be resolved amicably by exploring creative alternatives to litigation.

We seek to represent our clients zealously and ethically. Telling a client if he or she is wrong or, in appropriate circumstances, telling a client that the cost of a proposed action exceeds the probable benefit is part of the duty of every lawyer. 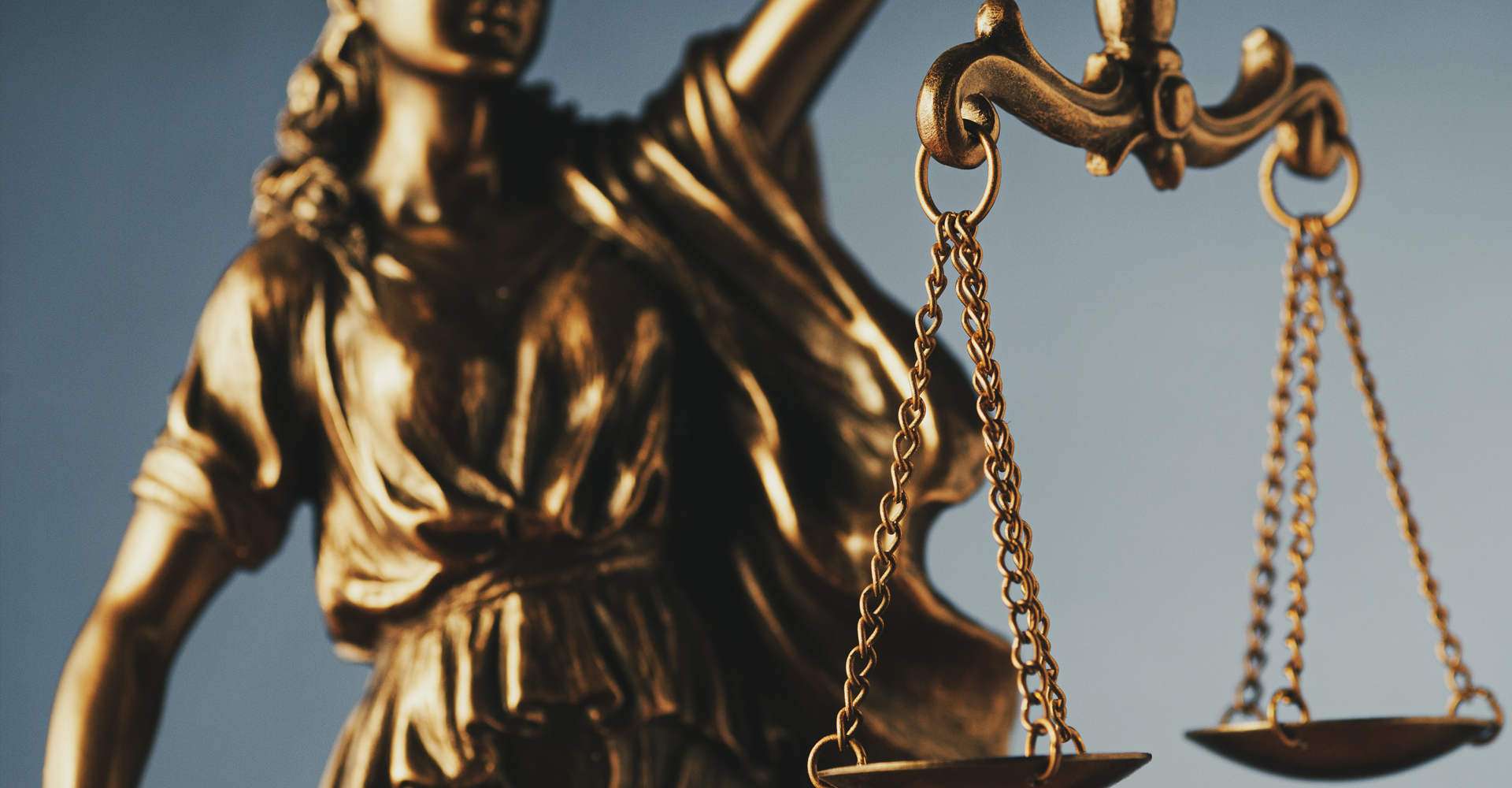 Michael Hall commenced the practice of law in 1981 after practicing as a Certified Public Accountant for 7 years. He concentrated his law practice on taxation, business formation, estate planning, probate & contract law.

In 1993 he became a partner in the firm of Donaldson, Hall, Martin, Garvey & Bell. Lauren Williamson joined that firm in 1995 and in 2001 she and Mr. Hall formed the firm of Hall & Williamson. Since that time, Mr. Hall’s practice has been predominantly in probate and estate planning and Ms. Williamson’s practice has been predominantly in real estate and all aspects of family law. She is the County Guardian in Randolph County, Georgia and Worth County, Georgia, an adjunct County Guardian in Lee County, Georgia and has also been named as a United States Department of Veterans Affairs Guardian.

The firm restricts its practice, in that we do not serve as lead counsel in any matter involving criminal law, bankruptcy or personal injury. We do assist other firms with aspects of those matters where our particular expertise can add value for the client.

In appropriate circumstances we also assist clients in the areas of securities law, franchising, mergers, acquisitions, Medicaid and Estate Recovery issues and litigating or resolving income and estate tax controversies.

We are committed to protecting our clients’ personal and private information. We do not, without permission, reveal the identity of our clients. Clients are advised of all inquiries and direction is requested.

Confidential information is not duplicated except as necessary for representation. Original documents received from a client are returned to the client upon request. If such a request is made, we retain copies of such documents only as necessary to support our work product. As required by the Canons of Ethics, we invariably resist any attempt by third parties to access our files.

Much of the information we possess concerning our clients is stored electronically. We spend substantial sums each year on information technology to protect the security of client information, both from loss and from unauthorized access.